);
The World's No.1 Website for News & Guidance on One Year MBA & Executive MBA Programs
You are at:Home»One year MBA around the world»One year MBA in India»IIM Ahmedabad»Rs 1.38 Crore Highest Salary: PGPX Beats PGP Hollow At IIM A 2015 Placements
Share

With a Rs 72 lakh gap in highest international salaries and a Rs 8.3 lakh gap in average domestic salaries received by PGPX and PGP students, the PGPX course has outclassed the PGP by a huge margin. The gap in placements for the two courses also drills holes in IIM A’s claim that the PGP is a world-class MBA. In keeping with its status as the No.1 MBA in Asia (Financial Times Ranking), and maintaining the trend seen over the past decade, graduates of IIM A’s MBA (One Year Full Time Post Graduate Programme for Executives – PGPX) have landed the highest salaries at the institute once again.

Unlike PGP at IIMs, which is accredited globally as an Masters in Business Management course (a course for freshers), PGPX meets stringent work-experience requirements for an MBA course. But IIM A presents not just the PGPX, but the PGP course as an MBA too.

Talking to Bloomberg in 2013, Ashish Nanda, Director, IIM A, who himself graduated with a PGP from IIM A in 1983, said, “Annually, about 380 students enter the two-year PGP program, (which) is like an American MBA and is for students who are coming directly from undergraduate programs or have one to two years of work experience.”

The reality is quite different. US B-Schools with two-year MBA programmes typically have a Class with an average work-experience of 2.5-5 years, less than those quoted by one-year MBA programmes, but not significantly so. Harvard University, where Nanda served as a professor prior to joining IIM A, quotes 5 years of work experience for its two-year MBA Class of 2016.

Recent reports in the media have pointed out that IIM A’s PGPs earn less than half what Harvard MBAs earn. On the other hand, PGPX grads beat Harvard MBAs on ROI earlier this year.

When one looks at one of the most respected international rankings brought out by Financial Times (FT) the PGP doesn’t rank, infact, as a pre-experience course, it doesn’t even qualify for the ranking. The PGPX leads here too and is ranked in the MBA Ranking, while PGP is ranked in the MBM/ MIM Ranking.

These hard to ignore realities make IIM A’s claims of the PGP being an MBA equivalent course shaky.

More Recruiters for PGPX This Year

IIM Ahmedabad’s (IIM A) placement report has been audited by CRISIL under the Indian Placement Reporting Standards (IPRS). The final placements were conducted in February-March 2015.

The report provides total compensation package in the form of maximum earning potential (MEP) component which is IIM A’s nomenclature for Cost to Company (CTC). The MEP component is the sum total guaranteed cash component, maximum possible-linked variable pay and all other components of salary that are a part of the offer, including long-term compensation such as provident fund and other perks, according to IPRS.

More than 115 firms made offers in the placement process in 2015.

This year IIM A also gave a ‘placement holiday’ to two PGPX students who wanted to started their own ventures. These students will be free to participate in the placements next year if they so like.

The PGP programme saw around 361 students seeking placements whereas 11 students opted out of placements to start their own ventures in areas like adventure tourism, data analytics, e-commerce, food processing, among others.

*Two-year PGP courses at IIMs such as IIM C and IIM L are accredited as MBMs by Association of MBAs, UK since they admit students with minimal work-experience. As per global accreditation norms, MBA graduates must have a minimum of 3 years of work experience – a  criterion that only IIMs’ One Year Full Time MBA courses meet. While IIM A has not received AMBA accreditation, if it were to apply, only its One Year MBA would stand accredited as an MBA. Read more. 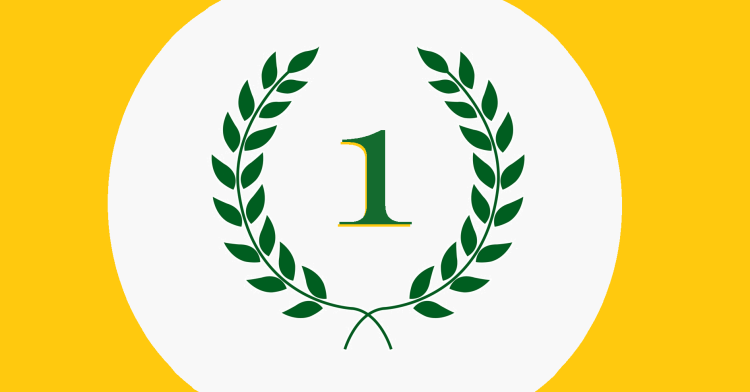 Article Name
Rs 1.38 Crore Highest Salary: PGPX Beats PGP Hollow At IIM A 2015 Placements
Description
With a Rs 72 lakh gap in highest international salaries and a Rs 8.3 lakh gap in average domestic salaries received by PGPX and PGP students, the PGPX course has outclassed the PGP by a huge margin. The gap in placements for the two courses also drills holes in IIM A's claim that the PGP is a world-class MBA.
Author
Shikhar Mohan
Publisher Name
One Year MBA
Publisher Logo